Understanding Photography and its History

What is photography? It's a bit like trying to answer the question "What is the meaning of life?" That's because photography is remarkably complex. It has many aspects and types. Photography has technical aspects and creative aspects. The way photography is used is very different, often from one individual to another, and there is an infinite variety of photographs. In this respect, trying to describe the difference between a normal photo and a work of art is a really difficult task. You can tell by just looking at two photos that one of them is a work of art, but explaining how to go from an amateur to a professional is not a simple task.

Nevertheless, you have to start somewhere, so in this article I provide some basic ideas that can help you answer the question "What is photography? ".

When trying to measure what photography is, it is important to start with a definition of photography.In simple terms, photography is simply the practice of shooting light with a camera to obtain an image. To learn more about Modern Photography, we suggest you visit this site. This was done for the very first time in 1826, when Joseph Nicéphore Niépce took a photograph from his window. As far as the subject is concerned, the photograph is not that remarkable. However, since it is the oldest preserved photograph, it is nonetheless an important element of photography.

The simplicity of early photography

As simple as this photo is, it perfectly illustrates the specialized procedure of photography. To process the image captured with his camera, Niépce used a practice of his own creation called heliography. The resulting material was coated onto a lithograph. Once dry, an etching was placed on the lithograph, then subjected to the sun.After being placed, the lavender oil was washed off along with any uncured bitumen.

The Modern Turns of Photography

The other areas of the lithograph surface were coated with acid to make the last image. However, Joseph Nicéphore Niépce is only one participant in the history of photography. After Joseph Nicéphore Niépce succeeded in making the first permanent photograph, other turning points in the field of photography took place, which led us to where we are today. Founded in 1829 by Louis Daguerre, a French painter, the daguerreotype process was established from Daguerre's work with Niépce. Daguerre's photographic process shortened the very long exposure needed to obtain a heliograph and allowed for significantly clearer images. 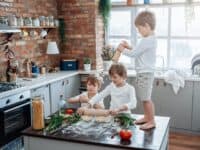 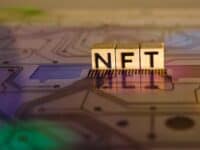 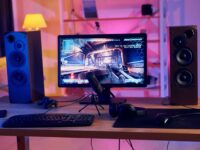 Focus on the ideal case to protect your phone

How to Choose the Best Doll?