Spy cameras are gadgets of the latest technology. They help you to watch over your property and your family without disturbing the life of your entourage. Easy to hide, to use, it is the perfect surveillance equipment. However, its use must be done according to the rules. No law should be broken in relation to its use. They can be easily integrated into everyday objects, which makes it more discreet. They are equipped with very practical functions which makes it easy to use. If you have the choice between standard surveillance cameras and these mini cameras, wouldn't you prefer it to be difficult to detect? This is just the tip of the iceberg. In this article, you will learn more about it.

What makes spy cameras more specific than its peers

Despite the efforts that users make to conceal a classic camera, it is always visible to those who pay attention to it. The objective of using an audiovisual surveillance system is to catch criminals in the act. Standard video surveillance cannot provide this. However, spy cameras could easily provide this, as they are specifically designed to be invisible to curiosity. Pen, handkerchief box, watch, glasses, book, anything can be used to hide a spy camera. You will have the chance to surprise the person who seeks to harm you without him feeling the doubt of being watched.

Among these features, despite their small size, these gadgets can provide you with a much sharper image than standard surveillance cameras. They have been manufactured with high-tech components that allow them to film footage in high definition. Usually, these latest generation gadgets have a built-in microphone that allows them to capture sound as well. You also have the possibility to expand its storage space on a mobile device, remotely, or directly on the device thanks to its expandable memory. These spy cameras can go from the simplest with only audio and visual to the most sophisticated; filled with various features.

What are the advantages and disadvantages?

One of its advantages is discretion. However, spy cameras are not only used for spying or surveillance. There are cars where spy cameras are used as a sort of third eye especially for backing up. It really helps when you are trying to back up to the parking side of the road. Some people also use spy cameras to record their journey in extreme sports. They record all the challenges you try to accomplish on your bike like riding down a rugged mountain or freestyling everywhere you go. The real advantage with spy cameras is that you can use it in other areas than surveillance.

As for the disadvantages, there is only one. They are a bit expensive. It is true that you can get a spy camera at low cost, but the image quality is poor, and the sound can present crackling which is not really exploitable.

What is a unicorn kigurumi for children?
Share this article: 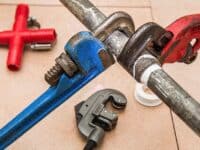 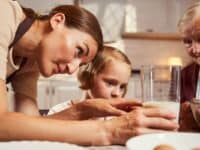 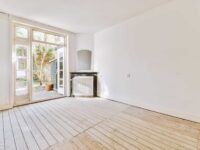 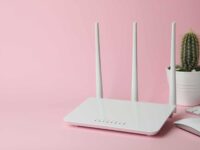 How do I get reimbursed for a claim?